Netherguild is a turn-based tactical roguelite dungeon-crawler, where you command expeditions below the earth in a desperate attempt to cure a strange plague.
Explore, camp, and fight as far as you can before heading back to resupply.
What will you discover underground?

Wishlist and follow Netherguild on Steam to play it as soon as it goes into Early Access!
Want to play the demo?
Join the Netherguild Discord server (frequent updates)
Or, try it here: Itch.io | Gamejolt

Deep beneath the earth and the very ground we walk upon, was the kingdom of gaia. A brilliant kingdom of engineers and inventors we Wesnorians traded with.
That is, until the gaians discovered the heretical secret of immortality- and thus trade stopped and the path to their world sealed.
But now, there are rumors going around of a weird plague- a similar plague to one that has struck eons ago, and was cured with the help of the gaians.
And thus, five hundred years after the sealing of the underworld, the king and his royal council have created the Netherguild,
a guild for going far underground - and summoned you, a noble, to assemble a team of professionals and head deep deep down,
with the goal of finding some sort of solution or cure from our ancient allies! Will you answer the call?

Netherguild has been in the works since February-March 2018.
If you want to check it out, please join the Netherguild Discord!
Alternatively, you can contact me below or PM me via social media.

Hey! I'm David Vinokurov and I'm the sole developer behind Netherguild, hailing from a small town near Tel-Aviv, Israel.
While working on other projects in the past and freelance work, I always wanted to release a huge, sprawling project.
Netherguild is that project! 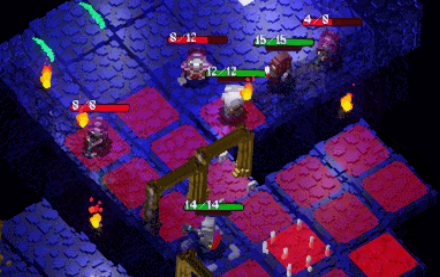 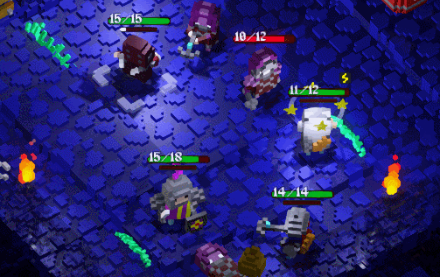 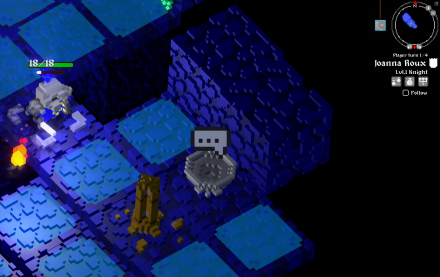 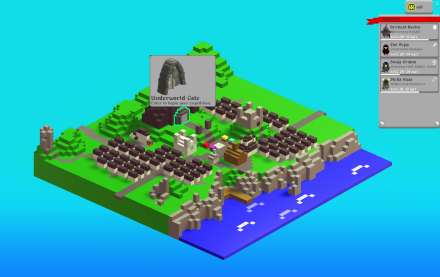 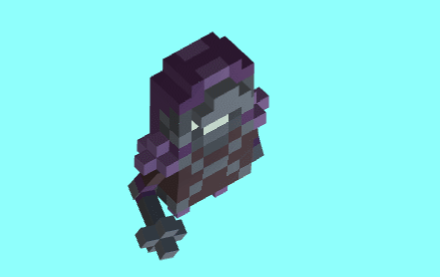 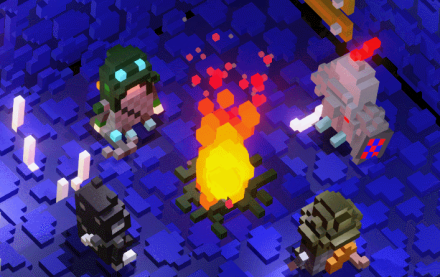